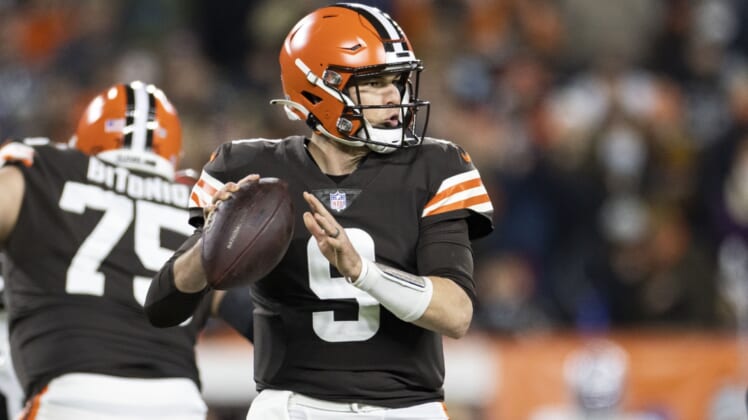 He receives about $1 million guaranteed and can earn up to $2.5 million, according to ESPN.

Mullens, 27, will back up veteran starter Derek Carr, with Garrett Gilbert also on the roster.