Reports: Raiders legend, NFL HOFer Willie Brown passed away at the age of 78 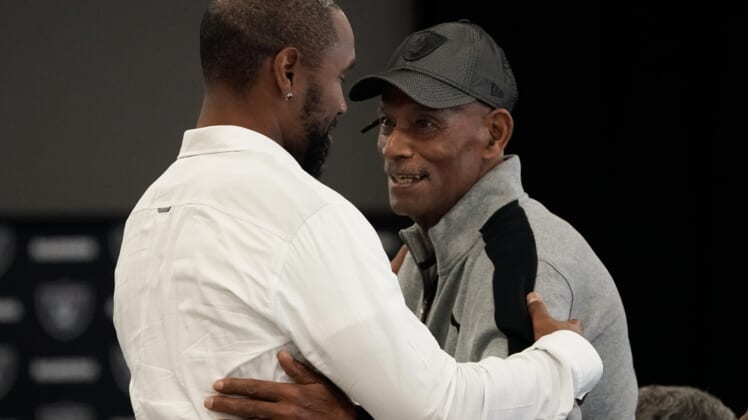 Oakland Raiders executive, team legend and NFL Hall of Famer Willie Brown has reportedly passed away at the age of 78.

Fellow Hall of Famer Everson Walls shared this sad news on Twitter Tuesday, and Vic Tafur of The Athletic confirmed he has also heard the same information.

Originally an undrafted rookie out of Grambling State, Brown spent his first four seasons playing for the Denver Broncos.

Then, in 1967, Brown was traded to the Raiders, where he played out his legendary career. A lock-down cornerback, he finished his career with 54 interceptions, three Super Bowl rings and a host of individual accolades. Brown was also named to the 1970s All-Decade Team.

Following his playing career, Brown joined the Raiders as an executive in 1995. He was the team’s Director of staff development from 1995 until his passing. May he rest in peace.