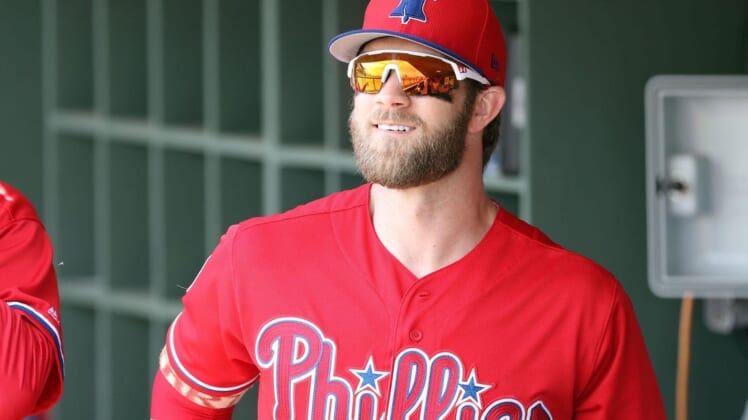 The Philadelphia Inquirer and USA Today said Harper is targeting a return date of mid-to-late August, hoping that the Phillies (39-35 entering Tuesday) are still in contention for at least a National League wild-card spot.

Harper, 29, has put up MVP-worthy numbers this season despite being mostly limited to a designated hitter role while playing through a UCL tear in his right elbow. The six-time All-Star is hitting .318 with a .985 OPS, 15 homers, 21 doubles and 48 RBIs in 64 games.