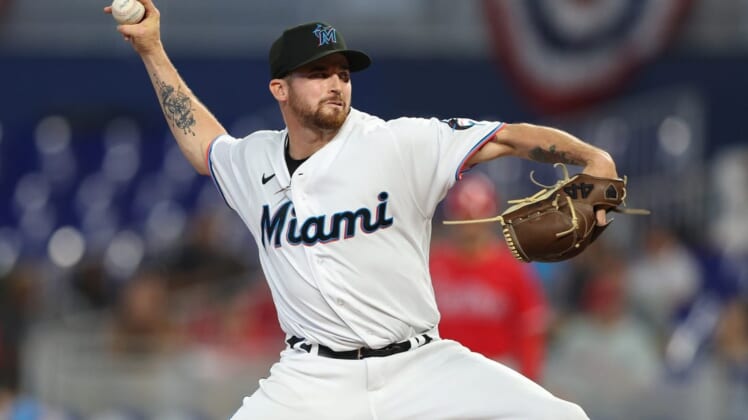 Head, 32, compiled a 7.23 ERA with one save and no decisions in 23 relief appearances with Miami this season.

He was placed on the 15-day injured list on June 23 with a left shoulder impingement.

The Rays traded Head to the Marlins in November for a player to be named later. Miami completed the trade in May by sending right-handed prospect Josh Roberson to Tampa Bay.