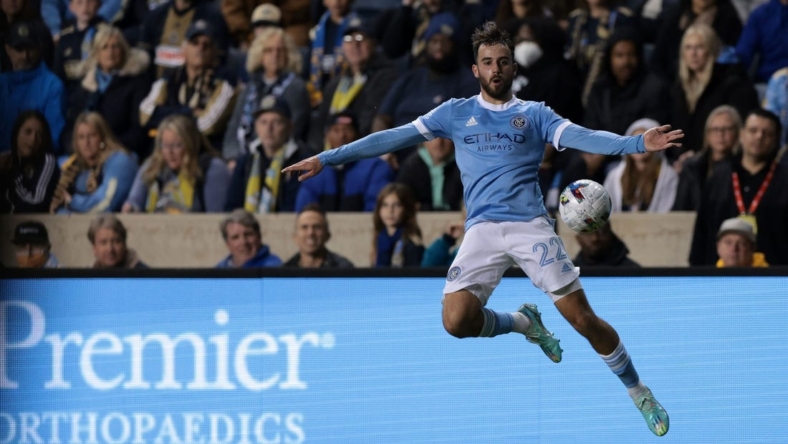 After eight seasons in Major League Soccer, New York City FC finally has a plan in place to build its own stadium.

A 25,000-seat, soccer-specific stadium will be erected in Queens, across the street from the New York Mets’ Citi Field, multiple media outlets reported Tuesday.

NYCFC has been using Yankee Stadium in the Bronx as its home venue. MLS’ other New York team, the Red Bulls, play their home games in Harrison, N.J.

According to the New York Times and the New York Daily News, NYCFC will foot the bill for the cost of the stadium, estimated at $780 million, though the venue will be situated on city-owned land.

The construction also will feature a 250-room hotel and 2,500 units of housing, per the Times.

The soccer team will pay $4 million per year in rent on a 49-year lease with the option for a 25-year extension, the Times reported.

New York City won the MLS Cup championship in 2021 after winning the Supporters’ Shield that goes to the team with the best regular-season record in 2019. This year, NYCFC got to the Eastern Conference championship game before losing 3-1 to the Philadelphia Union.