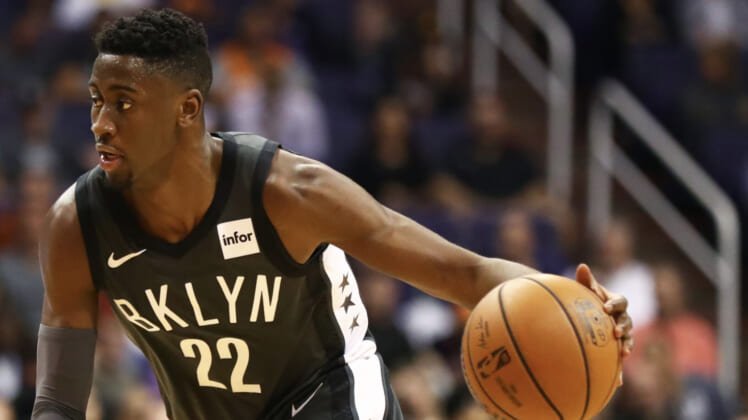 The Brooklyn Nets’ disastrous start to the 2019-20 season was taken to a new level in a loss to the Utah Jazz on Tuesday night.

It doesn’t appear to be getting any better. According to Shams Charania of The Athletic, the Nets fear that star guard Caris LeVert has a torn ligament in his thumb.

This could be a brutal blow for LeVert. Remember, he missed 42 games with a leg injury last season.

To help with depth, Brooklyn has reportedly signed veteran guard Iman Shumpert on the heels of the LeVert’ injury news.