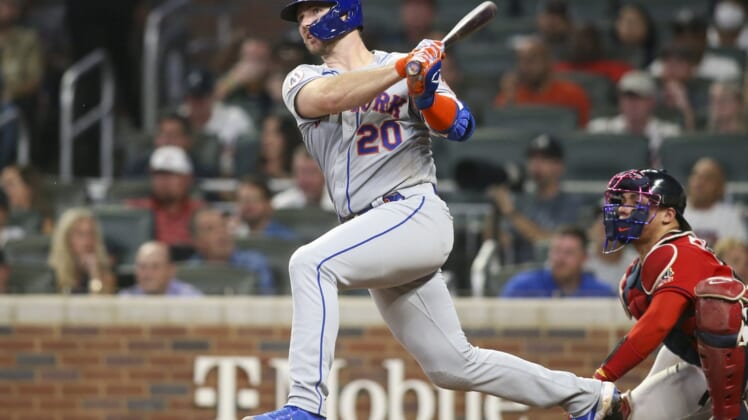 With the short-term deal, the Mets avoided arbitration with their young slugger.

Last week, Alonso survived a car accident in which he said another car ran a red light, “T-boned” him and flipped his car over three times. Alonso was driving to the Mets’ spring training facility at Port St. Lucie, Fla., at the time.

He did not sustain any injuries and has played in one spring training game since.