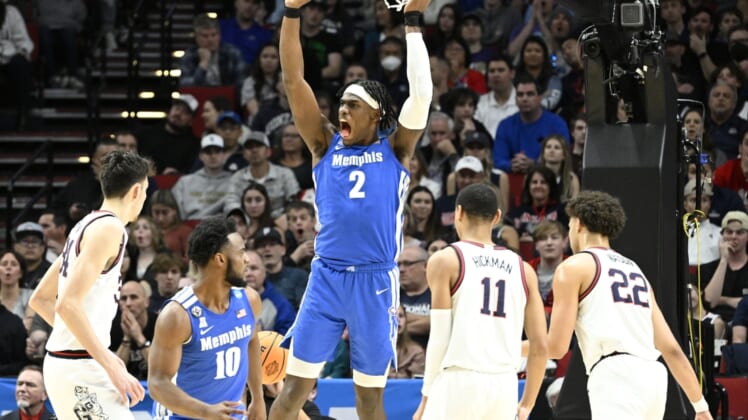 Duren told ESPN that he doesn’t plan to retain his eligibility and will hire an agent.

Coach Penny Hardaway’s Tigers likely will look much different next season. Freshman Emoni Bates, one of the nation’s top recruits in the Class of 2021, is transferring.

Josh Minott, Lester Quinones and DeAndre Williams said previously they would test the draft waters but maintain their eligibility. Minott does not plan to play at Memphis next season if he doesn’t turn pro.

A number of mock drafts project Duren falling somewhere between the No. 8 and 12 picks in the draft, which is set for June 23 in Brooklyn.