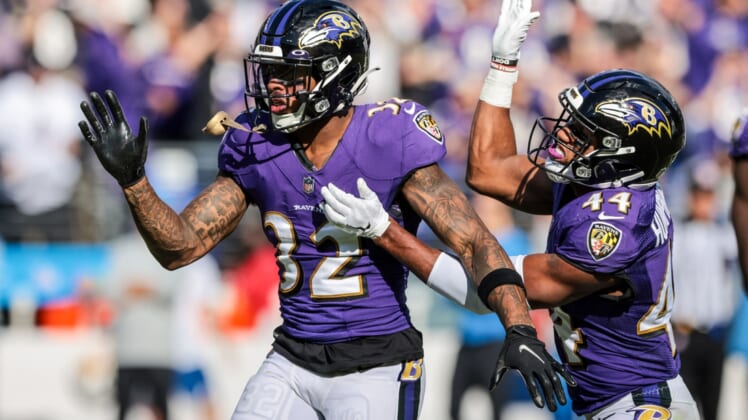 The deal is reportedly for the 2022 season, and he could make a maximum of $3.65 million, per CBS Sports.

Elliott, who turns 25 next week, played for the Ravens since being selected by Baltimore in the sixth round of the 2018 NFL Draft out of Texas. He missed the entire 2018 season after breaking his forearm and played only six games in 2019 because of a knee injury.

He started all 16 games in 2020, recording a career-high 80 tackles along with 2.5 sacks and four passes defensed. He again had health problems last season when he sustained biceps and pectoral injuries in Week 8 against Minnesota, ending his campaign after just six games (23 tackles, one interception, one sack).