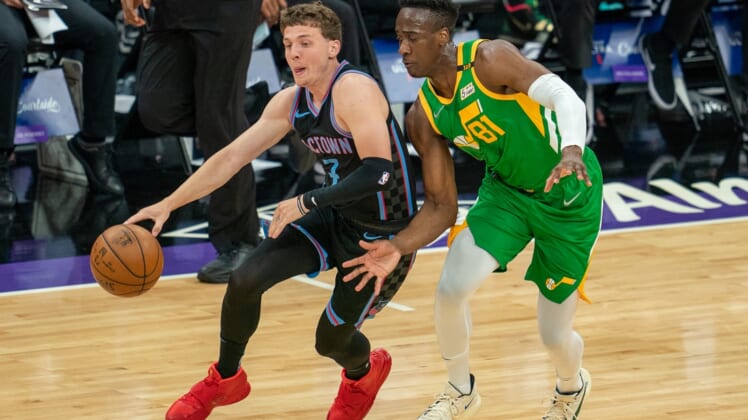 Guy was drafted in the second round in 2019 after leading Virginia to a national championship that spring.

He played a total of 34 games for the Sacramento Kings over two seasons and averaged 2.7 points per game.

The Heat have three players — Kyle Lowry, Udonis Haslem and Max Strus — in the league’s health and safety protocols.