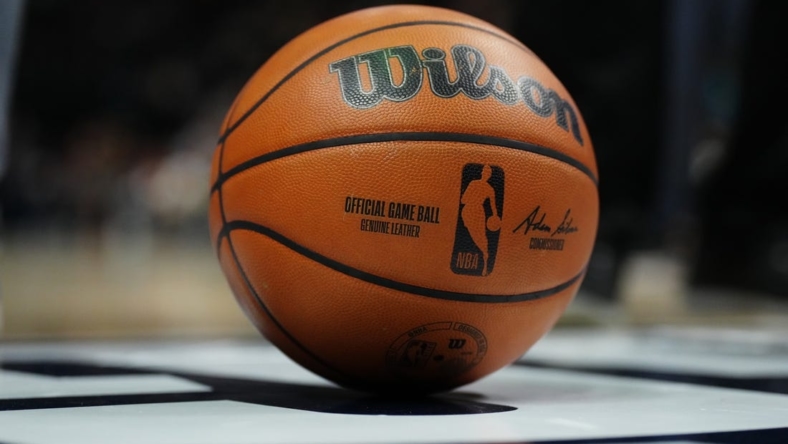 West faces four misdemeanor charges for entering a vehicle that did not belong to him, vehicle trespassing, fleeing from law enforcement and public intoxication.

Police reportedly found West trespassing in a vehicle in a parking lot, and he tried to run when they attempted to apprehend him. He was released from jail the next morning on his own recognizance and is scheduled to appear in court Nov. 9.

West, 39, played eight years in the NBA. While in the league in 2009, he was arrested and pleaded guilty to traffic and weapons charges. He is known to have mental health struggles and has been photographed panhandling in Dallas and Virginia, near his native Washington, D.C.