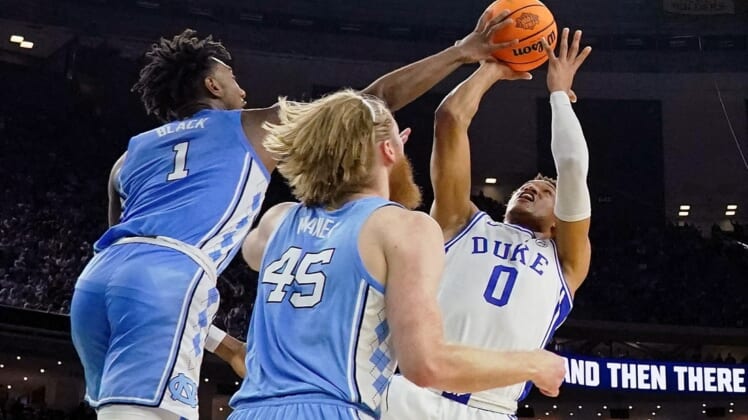 He will be using the extra year of eligibility afforded to players because of the COVID-19 pandemic.

He was selected to the Atlantic Coast Conference’s All-Defensive Team.

On Wednesday, North Carolina center Armando Bacot announced he’d be returning to the team for the 2022-23 season as the Tar Heels attempt to win the NCAA title that eluded them this season.