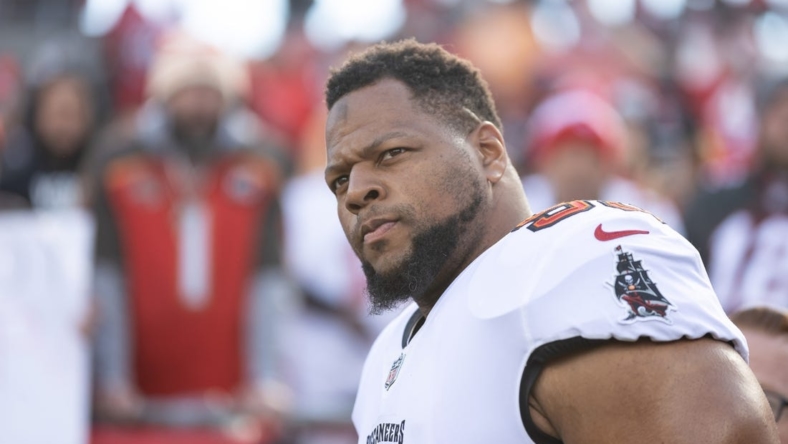 Suh, 35, played the last three seasons with the Tampa Bay Buccaneers and became a free agent in March.

He started all 17 games in 2021 and contributed 27 tackles, 13 quarterback hits, six sacks and one fumble recovery.

The Eagles signed Joseph in response to defensive tackle Marlon Tuipulotu being placed on injured reserve with an undisclosed injury. The Eagles also signed Joseph to a one-year contract in hopes of bolstering their run defense.