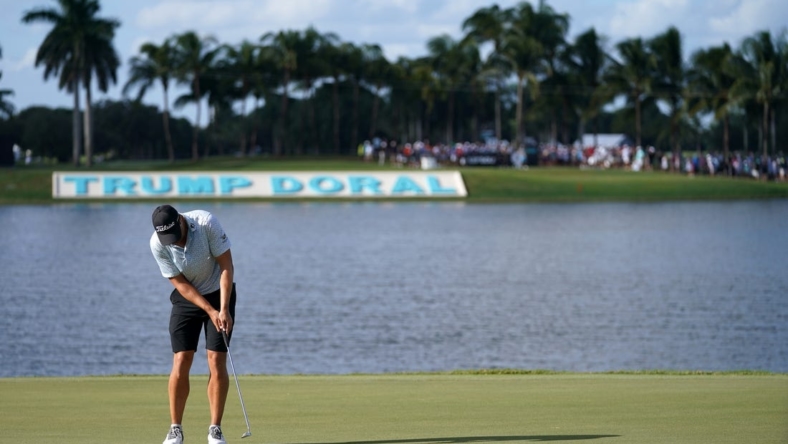 Peter Uihlein, who finished third in the individual points race in the LIV Golf Series’ 2022 season, is joining the championship team captained by Dustin Johnson for next season, ESPN reported Tuesday.

Uihlein earned more than $12.8 million in purses and bonuses during the inaugural LIV season, including a $4 million bonus for his finish in the individual standings.

Johnson earned $35 million with LIV in 2022 and his “4 Aces” team of Patrick Reed, Pat Perez and Talor Gooch shared the $16 million winner’s purse for claiming the team title on Sunday.

ESPN reported Gooch would be added to the roster of Bubba Watson, whose “Niblicks” team is planning to reveal a new name before next season.

Johnson is retaining Reed and Perez for 2023.