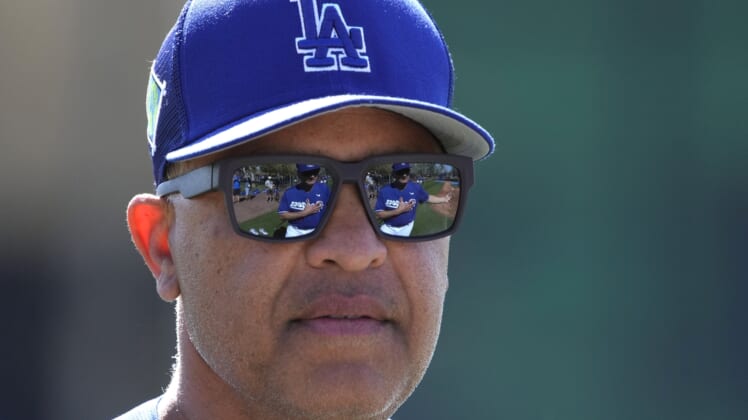 The Los Angeles Dodgers and manager Dave Roberts have reached agreement on a three-year extension through 2025, MLB Network and USA Today reported Friday.

An official announcement is expected later Friday. Roberts was in the final year of his previous deal.

Under Roberts, the Dodgers lost to eventual World Series champion Atlanta in the NLCS in 2021, lost in the Divisional Series to Washington in 2019 and lost in the NLCS to Chicago in 2016, his first season as skipper.

The move comes a day after Roberts guaranteed the Dodgers would win the World Series in 2022.