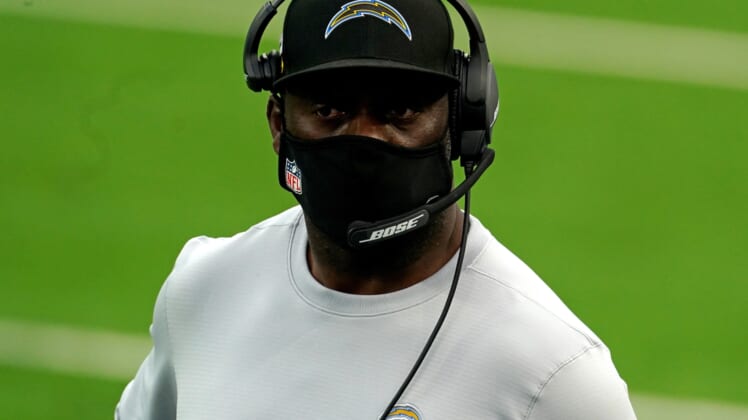 In addition, multiple reports had veteran quarterback Matthew Stafford and the Lions likely parting ways during the offseason.

Lynn had his best season with the Chargers in 2018, when Los Angeles went 12-4 and defeated the Baltimore Ravens in the AFC wild card round. But the Chargers lost the next week to New England, ending their only playoff run of Lynn’s tenure.

Lynn served as the offensive coordinator with the Buffalo Bills prior to his stint with the Chargers.