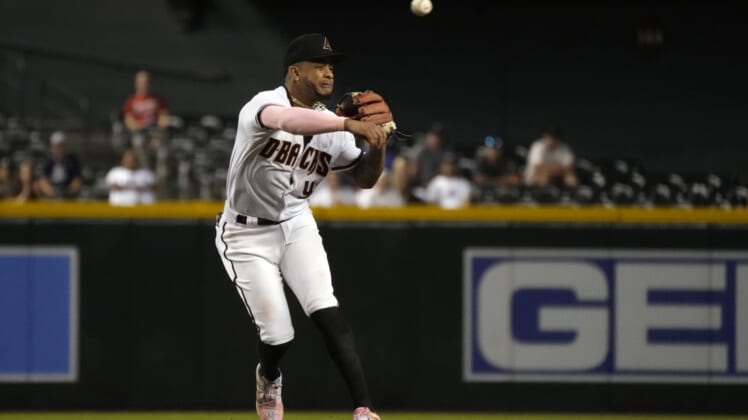 The Arizona Diamondbacks and infielder/outfielder Ketel Marte have agreed on a five-year extension worth $76 million, multiple outlets reported.

The deal includes a club option and is pending a physical, per the reports. The new deal begins in 2023. Marte is under contract this season for $8.4 million.

Marte is a .287 career hitter with 70 home runs in 681 games for the Seattle Mariners (2015-16) and Diamondbacks. He played shortstop in Seattle and has split time largely between second base and center field in Arizona. Marte is expected to primarily play second this season.