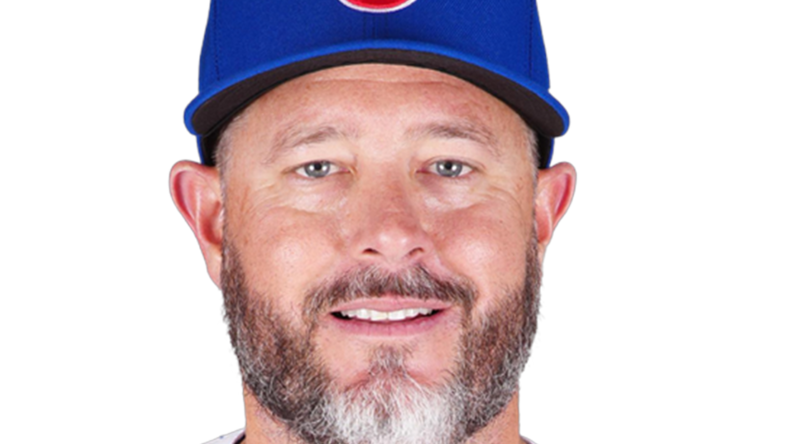 According to the reports, Brown was removed from hitting coach duties, but was offered an opportunity to move into an unspecified role in the organization. He elected to move on elsewhere.

Brown, 42, spent one season as the Cubs’ hitting coach, with the rebuilding club finishing 19th in baseball this past season with a .238 team batting average and 17th with a .698 OPS.

Kelly has been with the Cubs for the past two seasons, serving as minor league hitting coordinator last season. He spent the previous three seasons as a minor league coach with the Los Angeles Dodgers organization.