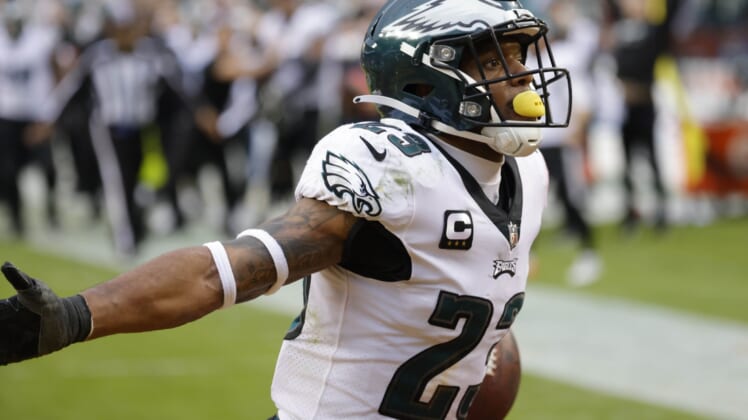 Safety Rodney McLeod said farewell to Philadelphia Eagles fans on Sunday, apparently confirming multiple reports that he is signing with the Indianapolis Colts.

The 31-year-old free agent played the past six seasons with the Eagles, winning a Super Bowl championship and collecting 11 interceptions and 347 tackles in 75 games (all starts).

“On behalf of myself and my entire family, I would like to say Thank You to the city of Brotherly Love, its surrounding areas and its loyal, diehard Eagles fan base,” McLeod wrote on Instagram. “You truly helped me become the player, leader, and man I am today. Unfortunately after 6 great years, my time as an Eagle has come to an end.”