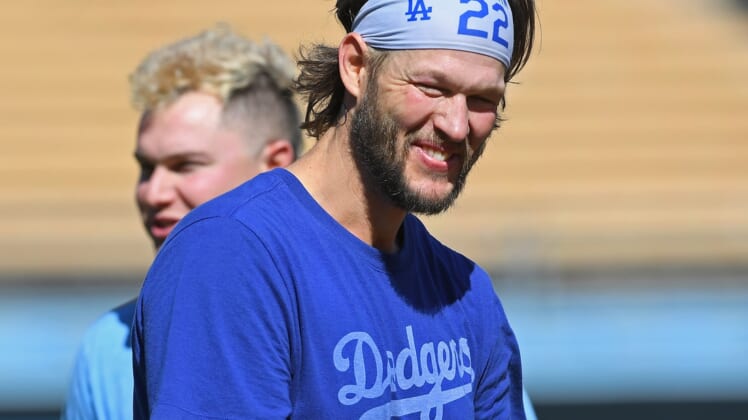 Los Angeles Dodgers icon Clayton Kershaw is staying put after the free agent agreed to a one-year deal with the club on Friday, according to multiple reports.

MLB Network reported the deal is worth $17 million plus incentives. The Dodgers haven’t announced an agreement as it is contingent on the left-hander passing a physical.

Kershaw, who turns 34 on March 19, is a three-time Cy Young Award winner and won National League MVP honors in 2014. He has compiled a 185-84 record with a 2.49 ERA in 376 regular-season starts and three relief appearances over 14 seasons, all with Los Angeles.

Kershaw sustained a left forearm injury in his final appearance of the 2021 regular season on Oct. 1 and missed the postseason. He also missed two months earlier in the season due to a forearm/elbow injury to the left arm.

The Dodgers declined to make Kershaw a one-year, $18.4 million qualifying offer in November, sending the eight-time All-Star into free agency.