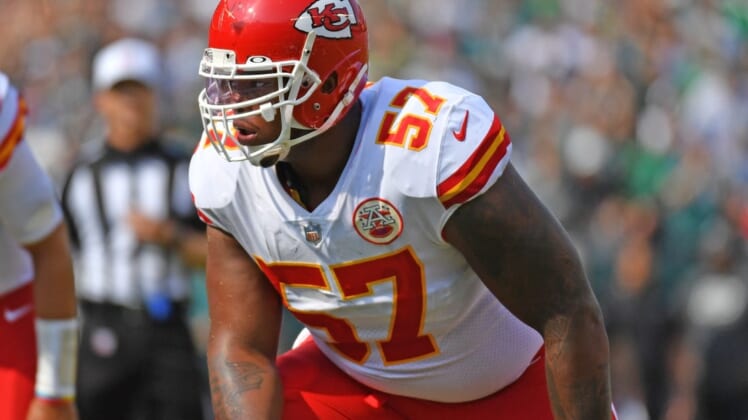 Brown, 26, still has not signed his franchise tag tender, which would see him earn approximately $16.5 million for the 2022 season.

It is unclear whether the three-time Pro Bowl selection will report to training camp on July 26. Because Brown is unsigned, he would not be subject to any fines.

Acquired from the Baltimore Ravens for a first-round pick in the 2021 draft, Brown started 16 games and made his third consecutive Pro Bowl last season.

Brown has started 58 of his 64 games since the Ravens picked him in the third round out of Oklahoma in the 2018 NFL Draft.