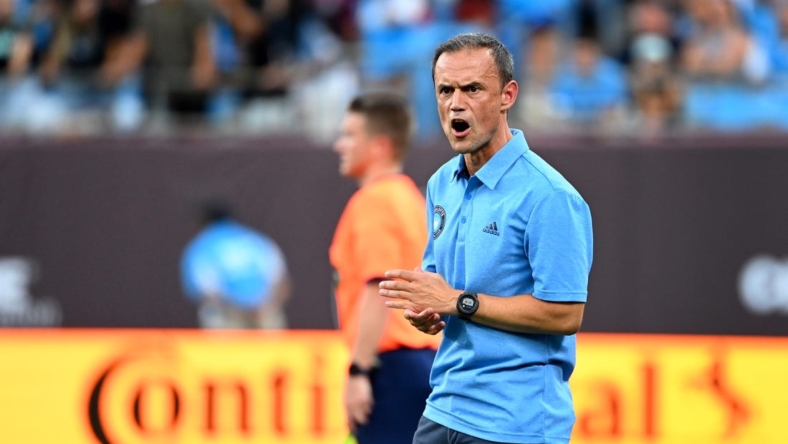 Charlotte FC are closing in on a deal with Christian Lattanzio to remove his interim label and make him the full-time head coach.

The deal reportedly would be for three years for Lattanzio, who has the club competing for a playoff spot with three games remaining.

Lattanzio became head coach after the expansion team fired Miguel Angel Ramirez on May 31 with a 5-8-1 record.

The squad’s record is 7-9-1 under Lattanzio. Charlotte currently resides in 10th place in the Eastern Conference with 38 points, four below the playoff line. Charlotte is 12-17-2 overall.