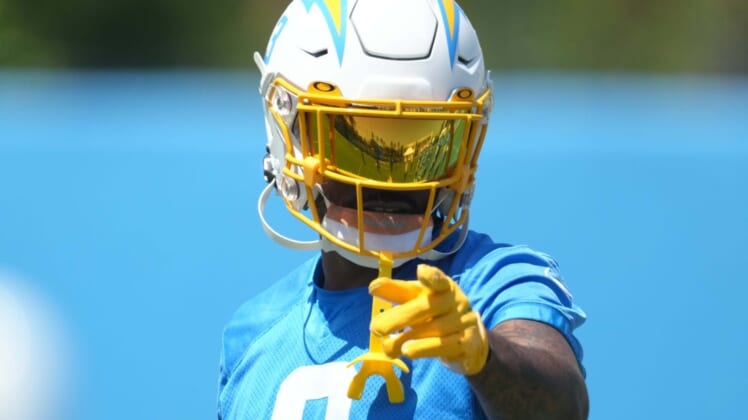 The Los Angeles Chargers reportedly made Derwin James the highest-paid safety in NFL history on Wednesday.

James agreed to terms on a four-year, $76.4 million extension. The contract includes $42 million guaranteed and $29 million in the first year, per NFL Network.

A two-time Pro Bowl selection, James has not been practicing at training camp while trying to secure a long-term deal. He was due to make just over $9 million this season on the fifth-year option of his rookie contract.

James, 26, has recorded 257 tackles, 5.5 sacks, five interceptions and three forced fumbles in 36 career starts since the Chargers drafted him in the first round (17th overall) in 2018.