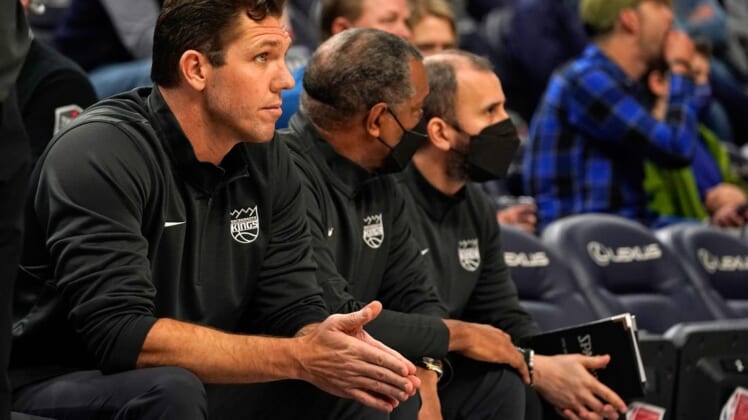 Luke Walton, former head coach of the Sacramento Kings and Los Angeles Lakers, will join the Cleveland Cavaliers as an assistant coach, according to multiple reports on Tuesday.

Walton was fired as Sacramento’s head coach after the team started the 2021-22 season with a 6-11 record. The Kings went 68-93 in two-plus seasons under Walton.

Before coaching at Sacramento, Walton was at the Lakers’ helm for three seasons, going 98-148. He became the Lakers’ coach in 2016-17 after spending two seasons as an assistant for the Golden State Warriors.

Under head coach J.B. Bickerstaff, the Cavaliers finished this past NBA regular season 44-38 and were eliminated from the play-in tournament, defeating the Brooklyn Nets before falling to the Atlanta Hawks.