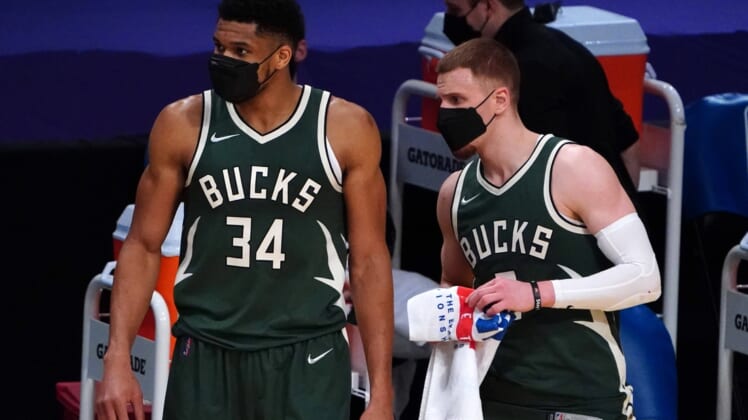 Antetokounmpo was cleared to practice Friday and returns to action after spending 10 days in the NBA’s health and safety protocols. He missed five games.

DiVincenzo had been set to return from offseason ankle surgery on Dec. 15 before joining Antetokounmpo in the protocols.

He has been out of the lineup since tearing a ligament in his left ankle in Game 3 of the Bucks’ first-round playoff series against the Miami Heat last season. He had surgery on June 8.