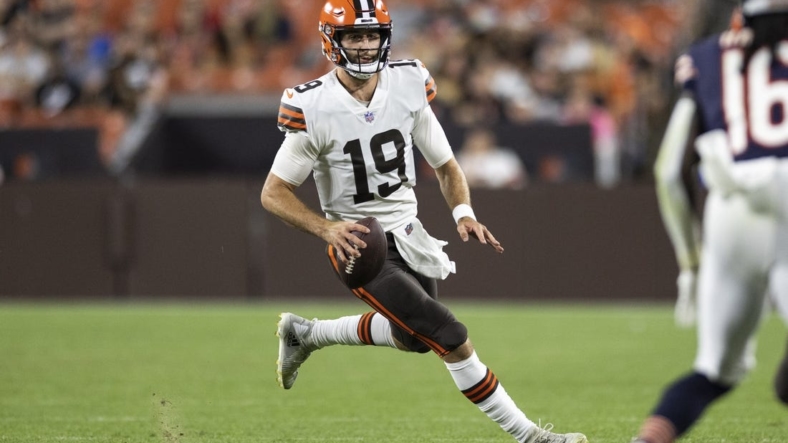 The No. 10 overall draft pick of the Arizona Cardinals in 2018, Rosen signed with Cleveland last month. His release means the Browns will start the season with Joshua Dobbs as the backup to Jacoby Brissett.

The Browns are turning to the veteran Brissett to start at least the first 11 games while starter Deshaun Watson serves his NFL suspension for violating the league’s personal-conduct policy.

Rosen was traded to the Miami Dolphins following Arizona’s selection of Kyler Murray in the 2019 draft, and he since has been with the Tampa Bay Buccaneers, San Francisco 49ers and Atlanta Falcons.