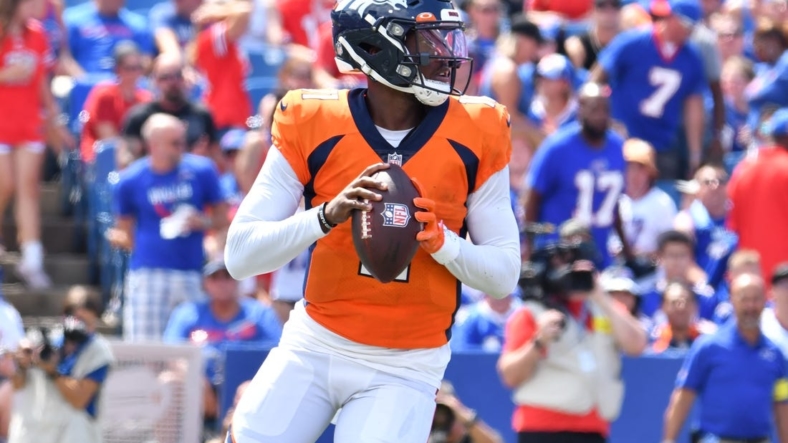 Brett Rypien is expected to serve as the backup to Russell Wilson.

Johnson had a steady preseason showing, however, completing 35 of 53 passes for 349 yards, two touchdowns and no interceptions. He started the first two preseason games, handing off to Rypien in the third game.

The Broncos beat the Minnesota Vikings 23-13 on Saturday. Rypien was 14-of-21 passing for 137 yards and an interception.

Johnson also has played in the USFL, XFL, AAF and UFL.