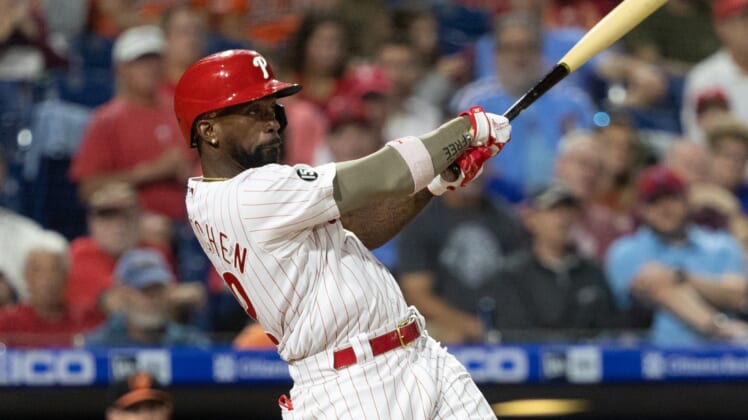 The deal will put the 35-year-old on his fourth team in five seasons and officially ends a three-year stint with the Philadelphia Phillies.

McCutcheon was named to the National League All-Star team five times during a nine-year stint with the Pittsburgh Pirates but has not earned the honor since the 2015 season.