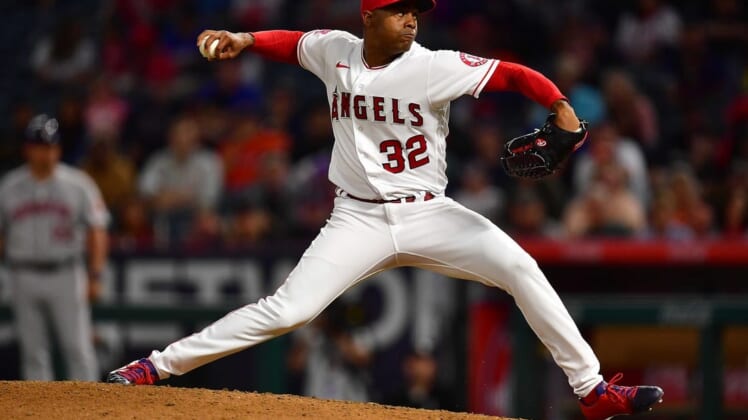 Iglesias was in his second year with Los Angeles after spending his first six MLB seasons with the Cincinnati Reds. He has 156 saves and a 3.13 ERA in his career. He also received American League Cy Young Award votes last year, finishing 11th.

The Braves are taking on the remainder of the four-year, $58 million deal Iglesias signed with the Angels in December, per reports.