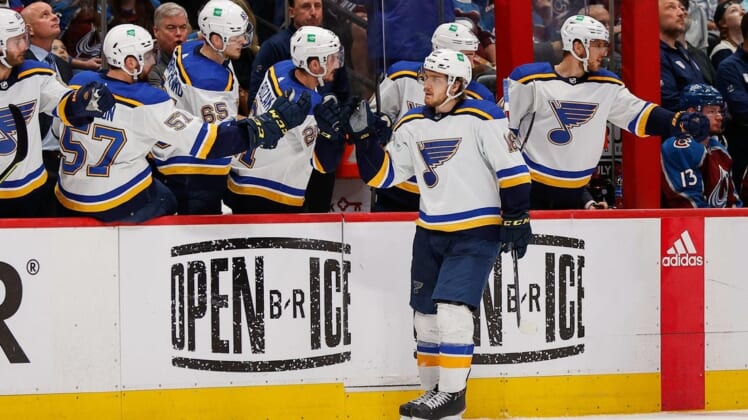 Thomas, 23, has one year with a base salary of $3.2 million remaining on his current two-year contract. He would have become a restricted free agent next summer.