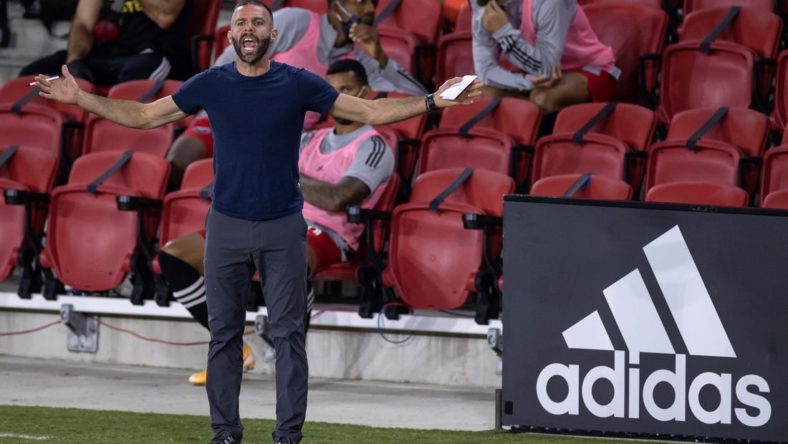 Ben Olsen agreed to terms to become manager of the Houston Dynamo, according to multiple reports on Friday.

Olsen is set to replace Paulo Nagamura, whom the club fired late in the season with the Dynamo at the bottom of the Western Conference standings at 8-16-5. The club went 2-2-1 under interim coach Kenny Bundy and wound up in 13th place out of 14 teams in the West.

In 2013, despite a poor regular season, Olsen led the United to the U.S. Open Cup title over Real Salt Lake. The following year, he was selected MLS Coach of the Year after leading his team to the MLS Eastern Conference regular-season title.

A native of Middletown, Pa., Olsen also played for D.C. United for 12 seasons after three successful years at the University of Virginia, including two ACC tournament wins.