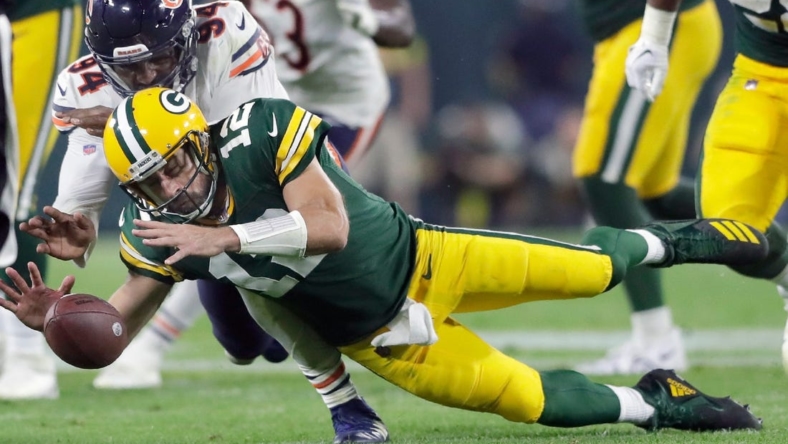 The Philadelphia Eagles acquired veteran defensive end Robert Quinn from the Chicago Bears for a fourth-round draft pick, according to multiple reports on Wednesday.

Quinn, 32, has just one sack in seven games this season after setting a Bears’ single-season record with 18.5 last season.

He stayed away from minicamp and offseason workouts in search of a contract extension but eventually reported in July. He is in the third season of a five-year, $70 million deal.

Bears linebacker Roquan Smith broke down in tears during a news conference when informed about the trade.

Quinn has just eight tackles in seven games this season. He has 367 stops and 176 QB hits during his career.

Quinn joins the NFL’s lone unbeaten team in the Eagles (6-0). Philadelphia is tied for 10th in the NFL with 17 sacks.