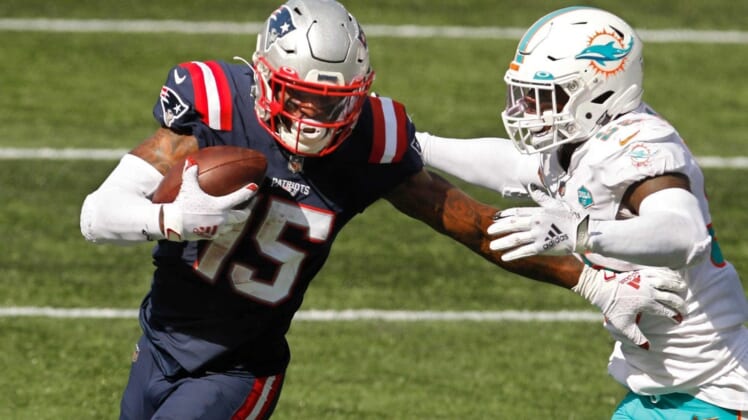 The Chicago Bears are acquiring receiver N’Keal Harry from the New England Patriots in exchange for a seventh-round draft pick in 2024, according to multiple reports on Tuesday.

Harry was a first-round pick by the Patriots in 2019 but didn’t live up to the billing. He has just 57 catches for 598 yards and four touchdowns in 33 games over three NFL campaigns.