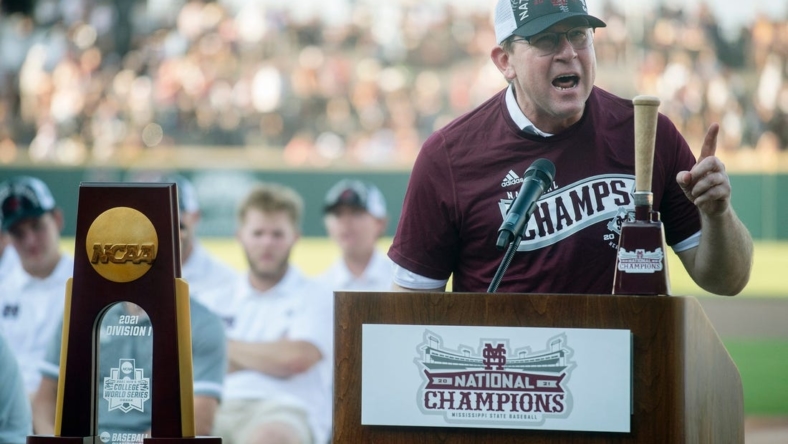 Cohen would replace Allen Greene, who left Auburn in August. The school’s chief operating officer, Marcy Girton, has been serving as AD on an interim basis.

Cohen is in his seventh year as AD at Mississippi State. Prior to that role, Cohen was the Bulldogs’ baseball coach in Starkville from 2009-16.

Greene hired embattled football coach Bryan Harsin, who’s in his second season at Auburn and sports a 9-12 record. Harsin faced an offseason inquiry into why so many players transferred from the program and it’s widely expected that he will not be back for a third season.