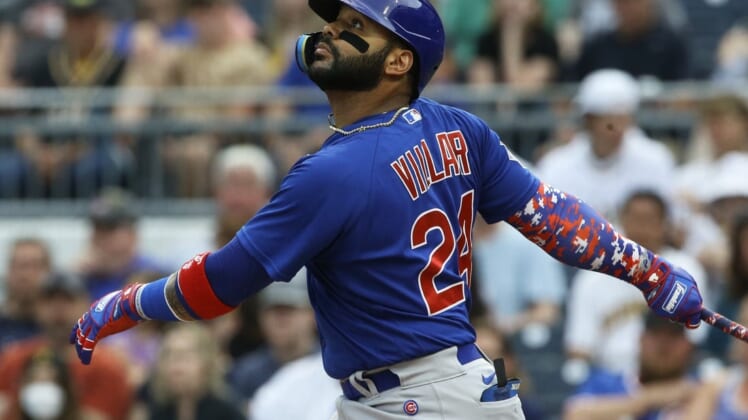 The Chicago Cubs released the 31-year-old veteran Wednesday after designating him for assignment on June 24.

Villar batted .222 with two homers and 15 RBIs in 46 games with the Cubs this season.