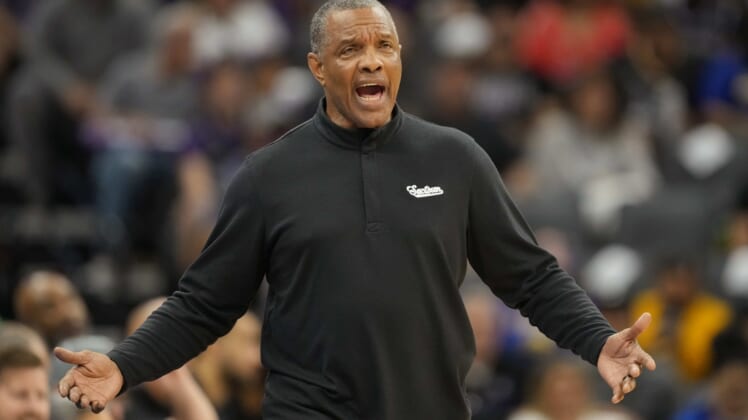 The Kings were 24-41 under Gentry, who replaced Luke Walton in November. Sacramento fired Walton 17 games into his third season after a 6-11 start. The Kings finished 30-52.

Gentry was told of the decision on Monday in a meeting with team executives. Instead, ESPN reported that Gentry and the team are discussing a front office role to satisfy the remaining one year on his contract.

The Kings failed to qualify for the postseason for the 16th straight season. They haven’t finished at or above .500 since 2006 — the year Rick Adelman was fired after eight straight playoff appearances — and have had 12 coaches since then.

Gentry, 67, previously was the head coach of the Miami Heat (interim), Los Angeles Clippers, Detroit Pistons, Phoenix Suns and New Orleans Pelicans. He has a career record of 534-636.