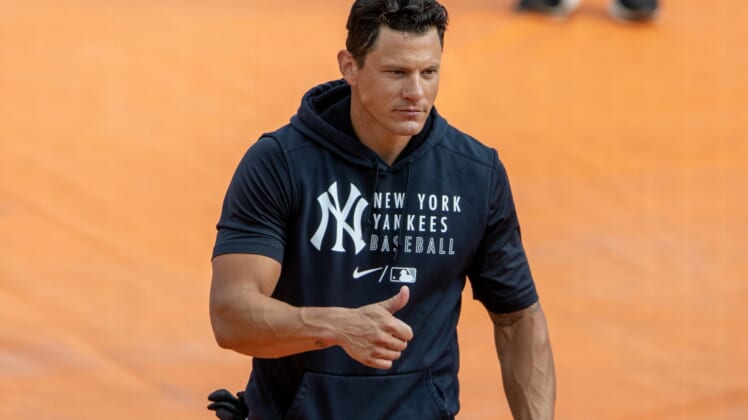 It will be Dietrich’s second consecutive season in the Yankees’ organization after playing 36 games with Triple-A Scranton-Wilkes Barre in 2021. He also played in the Philadelphia Phillies organization last season but did not see time in the major leagues.

The 32-year-old has played six of his eight major league seasons with the Miami Marlins. He hit a career-best 19 home runs with 43 RBIs in 2019 with the Cincinnati Reds, including a three-home run game that season against the Pittsburgh Pirates.