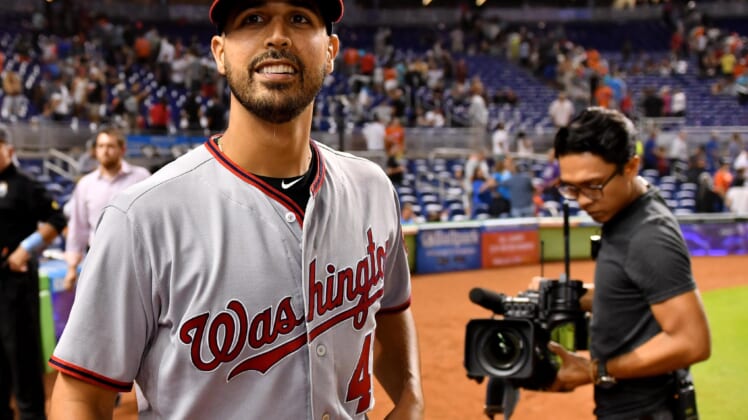 With an eye towards upgrading their starting rotation, the New York Yankees are close to signing free agent starter Gio Gonzalez.

Yankees moving close to a deal with Gio Gonzalez

Starting pitching was by New York’s biggest weakness in 2018. In total, Yankees starters posted a 4.05 ERA, only the 14th best in the league.

New York did acquire James Paxton in a trade with the Seattle Mariners. But depth is always important, especially with ace Luis Severino starting the season on the DL.