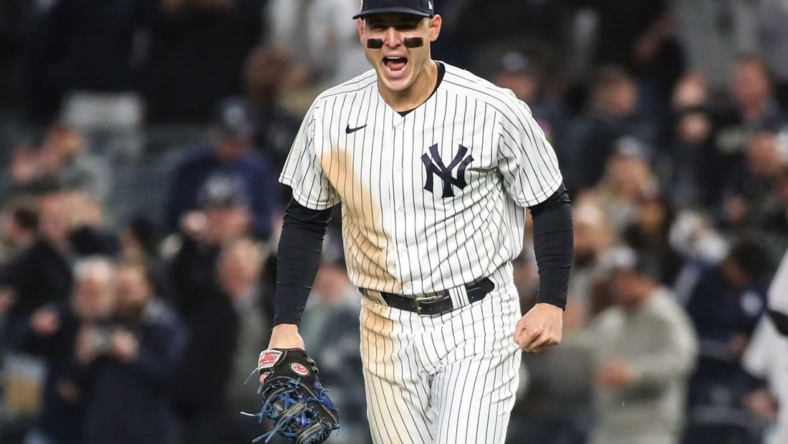 Teams have until Thursday to make qualifying offers, and players have 10 days to accept or reject. If Rizzo rejects an offer, his signing with another team would be tied to draft pick compensation to the Yankees in next summer’s draft.

Rizzo batted just .224 this past season but bashed 32 homers and knocked in 75 runs in 130 games for the Yankees.

In Chicago, he was a three-time All-Star and won four Gold Gloves. The Cubs dealt him to the Yankees at the 2021 trade deadline.