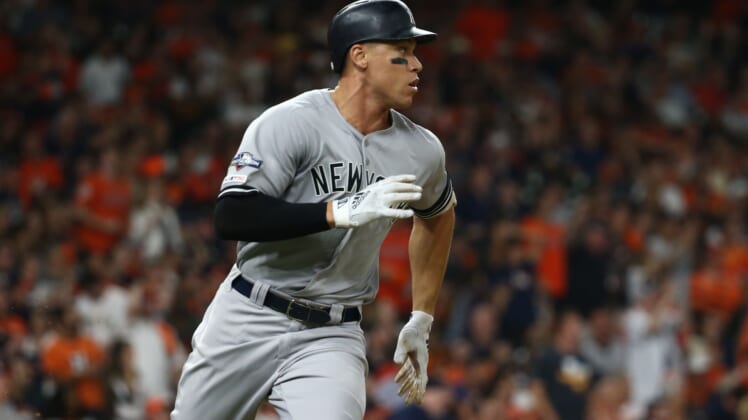 Judge, who was projected to receive $6.4 million in arbitration per MLBTradeRumors, became arbitration-eligible for the first time this season and will remain under contract over the next three years through the arbitration process.

The 27-year-old missed nearly two months of action this season with an oblique injury that he suffered in April. After returning to the diamond on June 21, Judge hit just six home runs across his next 117 at-bats entering August.

Now with his contract for the 2020 season established, the two-time All-Star outfielder can focus his efforts on preparing for spring training. Given New York’s aspirations for a World Series title, he will be hoping to return to the superstar form that helped him dominate MLB in 2017.