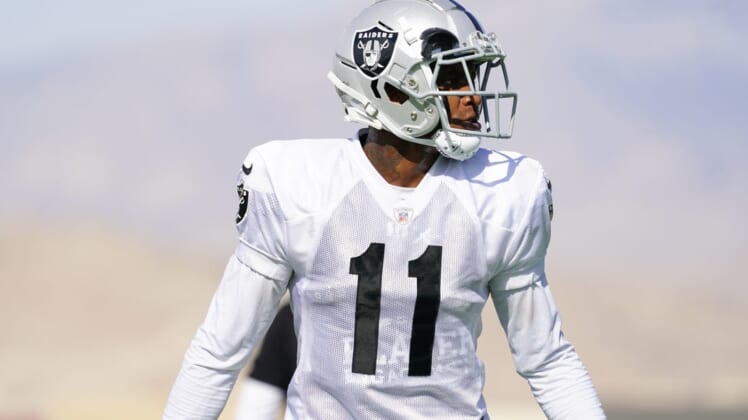 The Baltimore Ravens agreed to terms on a contract with Demarcus Robinson, the wide receiver’s agent told NFL Network on Friday.

Katz Brothers Sports announced the move for Robinson, who was released by the Las Vegas Raiders earlier this week.

Robinson, 27, signed with the Raiders as a free agent in March after spending his first six seasons with the Kansas City Chiefs.

Robinson joins a wide receiver room that consists of Rashod Bateman, Devin Duvernay and James Proche, among others.