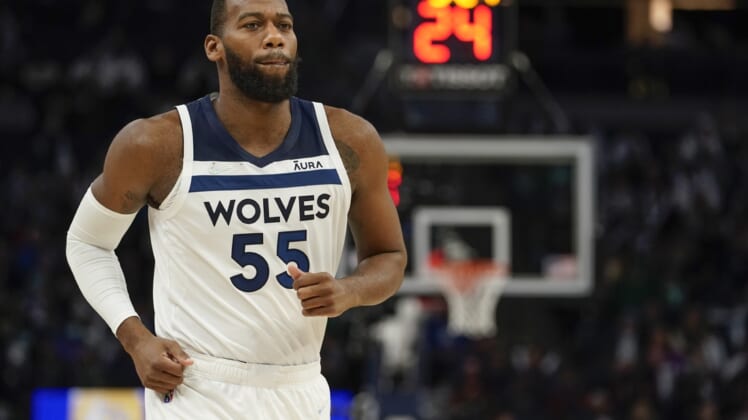 The Minnesota Timberwolves are bringing back veteran center Greg Monroe for the remainder of the season, The Athletic reported Thursday.

The 6-foot-11 Monroe, whose 10-day contract with the Utah Jazz expired Wednesday, also has played with the Milwaukee Bucks, Washington Wizards and Timberwolves this season.

The Timberwolves (45-35) have two regular season games remaining. They are the No. 7 seed in the Western Conference entering Thursday’s game against the visiting San Antonio Spurs and currently pegged for the play-in tournament.

The Denver Nuggets are two games ahead of the Timberwolves with two games to play, but Minnesota holds the tiebreaker between the clubs, however.