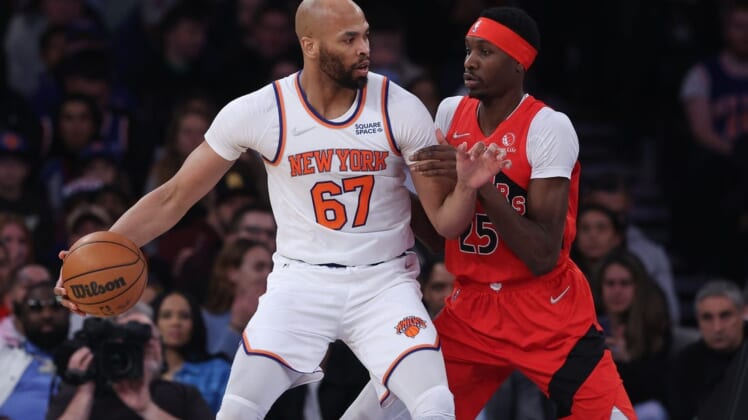 Gibson agreed to a one-year deal with the Washington Wizards, ESPN reported Sunday night. Financial terms of the deal were not disclosed.

The New York Knicks waived Gibson on Friday. After clearing waivers, he now heads to the nation’s capital.

Gibson also has appeared in 71 playoff games. He has averaged 7.8 points and 4.9 rebounds in those contests.

The Bulls drafted Gibson in the first round (No. 26 overall) out of Southern California in 2009.