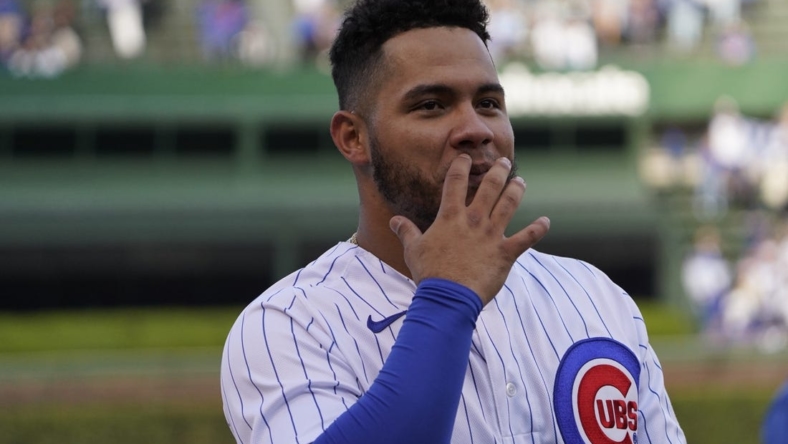 Whoever signs Contreras will give up draft-pick compensation to the Cubs in next summer’s draft.

Contreras surprisingly was not dealt at the trade deadline, though ESPN reported Monday that the Cubs were close on a deal with Houston for Jose Urquidy. The deal was held up by Astros owner Jim Crane, per the report.

The draft-pick compensation depends on how much a player signs for, with $50 million the line of demarcation between a pick before the third round vs. after the first round.

This year’s QO is up from $18.4 million last year. The QO is established by the average of the top 125 salaries in the major leagues.