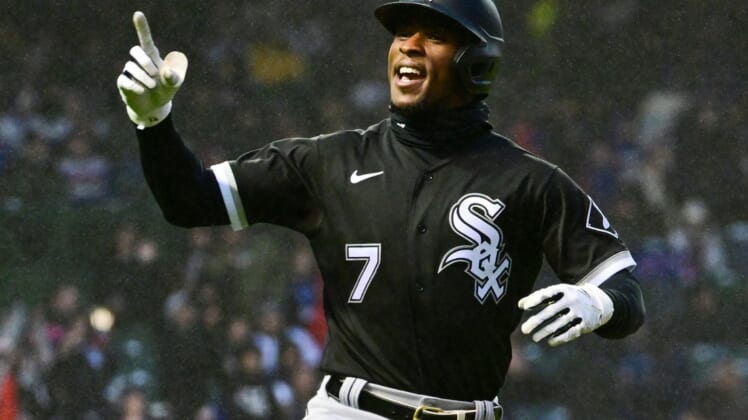 Major League Baseball announced the one-game ban on April 22, two days after Anderson flashed a middle finger toward fans during a 2-1 loss to the Guardians in Cleveland.

Anderson appealed the suspension and won, per the report. The amount of the fine was not disclosed.

Entering Tuesday, Anderson is batting .330 with four homers and 10 RBIs in 24 games this season.

Earlier this season, Anderson served out a two-game suspension to start the year following a 2021 end-of-season incident in which he made contact with an umpire during a Sept. 27 game with the Detroit Tigers.