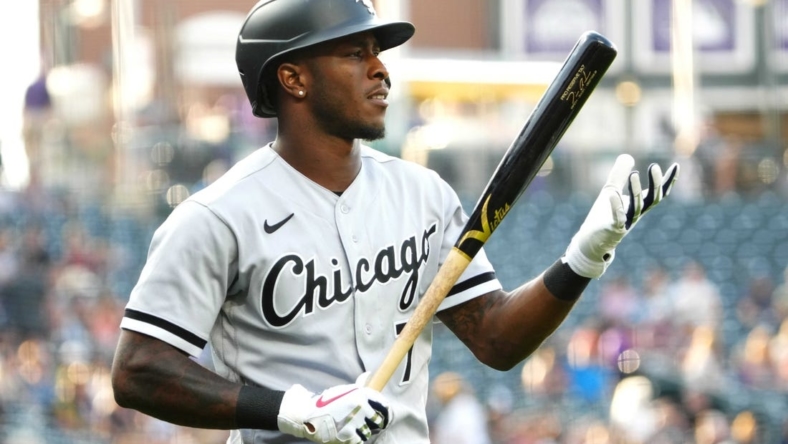 Anderson, 29, will earn $12.5 million next season, with the White Sox also holding a $14 million option for 2024. Anderson made $9.5 million last season in the final year of his six-year $25 million deal that included the two options.

It was an all-around disappointing season for Anderson and the White Sox. Anderson played in just 79 games because of injuries, batting .301 with a .734 OPS and six home runs with 25 RBIs as Chicago finished 81-81 and missed the playoffs despite projections they could be one of the better teams in the American League.

Over seven major league seasons, all with the White Sox, Anderson is a career .288 hitter with a .759 OPS and 97 home runs with 313 RBIs while proving high-level range on the left side of the infield. The former first-round draft pick in 2013 was an All-Star in each of the past two seasons.

The White Sox hired Pedro Grifol as their new manager last week replacing Tony La Russa, who left during the 2022 season because of health considerations.