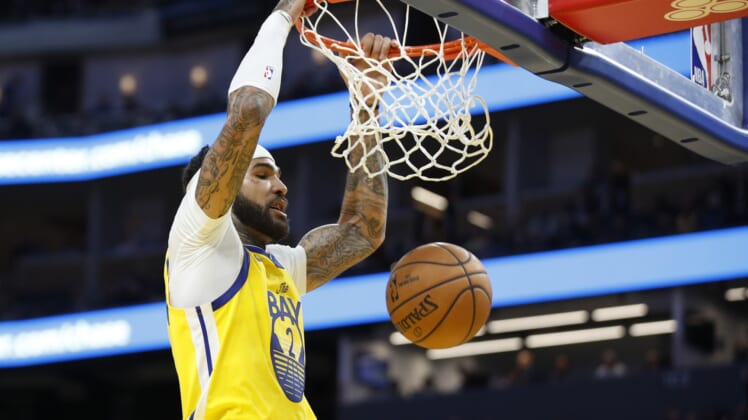 The Golden State Warriors have reportedly sent center Willie Cauley-Stein packing with a trade to the Dallas Mavericks, per ESPN’s Adrian Wojnarowski.

Shams Charania of The Athletic reports the Warriors are sending a second-round pick (from Utah) to Dallas in the deal.

The Mavericks have reportedly been in the market for a big man since losing Dwight Powell to a season-ending injury, and they pulled off a nice deal to land one who can provide depth off the bench.