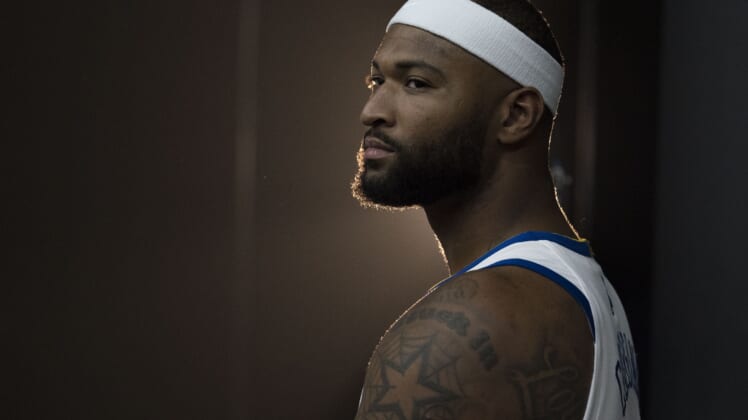 DeMarcus Cousins won’t be the only member of his family who is an official part of the Golden State Warriors organization this season.

Anthony Slater of The Athletic reports the Warriors have signed Jaleel Cousins, the younger brother of DeMarcus, to an Exhibit 10 contract.

An Exhibit 10 is a relatively new type of deal that was introduced in the most recent collective bargaining agreement. It’s a one-year contract worth the minimum salary but can include a bonus worth between $5,000 and $50,000.

Once waived by Golden State, Jaleel can decide to play for the franchise’s G League team — the Santa Cruz Warriors — and receive that bonus.

The younger Cousins spent his final two college years at South Florida and went undrafted in 2016. He made 31 total appearances in the G League during the 2016-17 campaign and played overseas last season.

Although the probability of Jaleel suiting up alongside DeMarcus in the NBA isn’t high, that would be an awesome moment for the Cousins brothers.