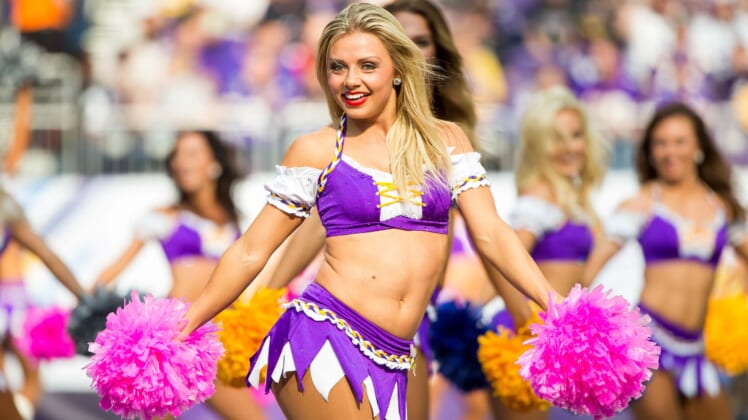 A first-round pick of the Skins back in 2016, Doctson has been an absolute bust in three NFL seasons. He’s recorded 81 receptions for 1,100 yards during that span.

He’ll likely slot in behind Adam Thielen, Stefon Diggs and Chad Beebe on the Vikings. Minnesota had only four receivers on its 53-man roster prior to the signing.