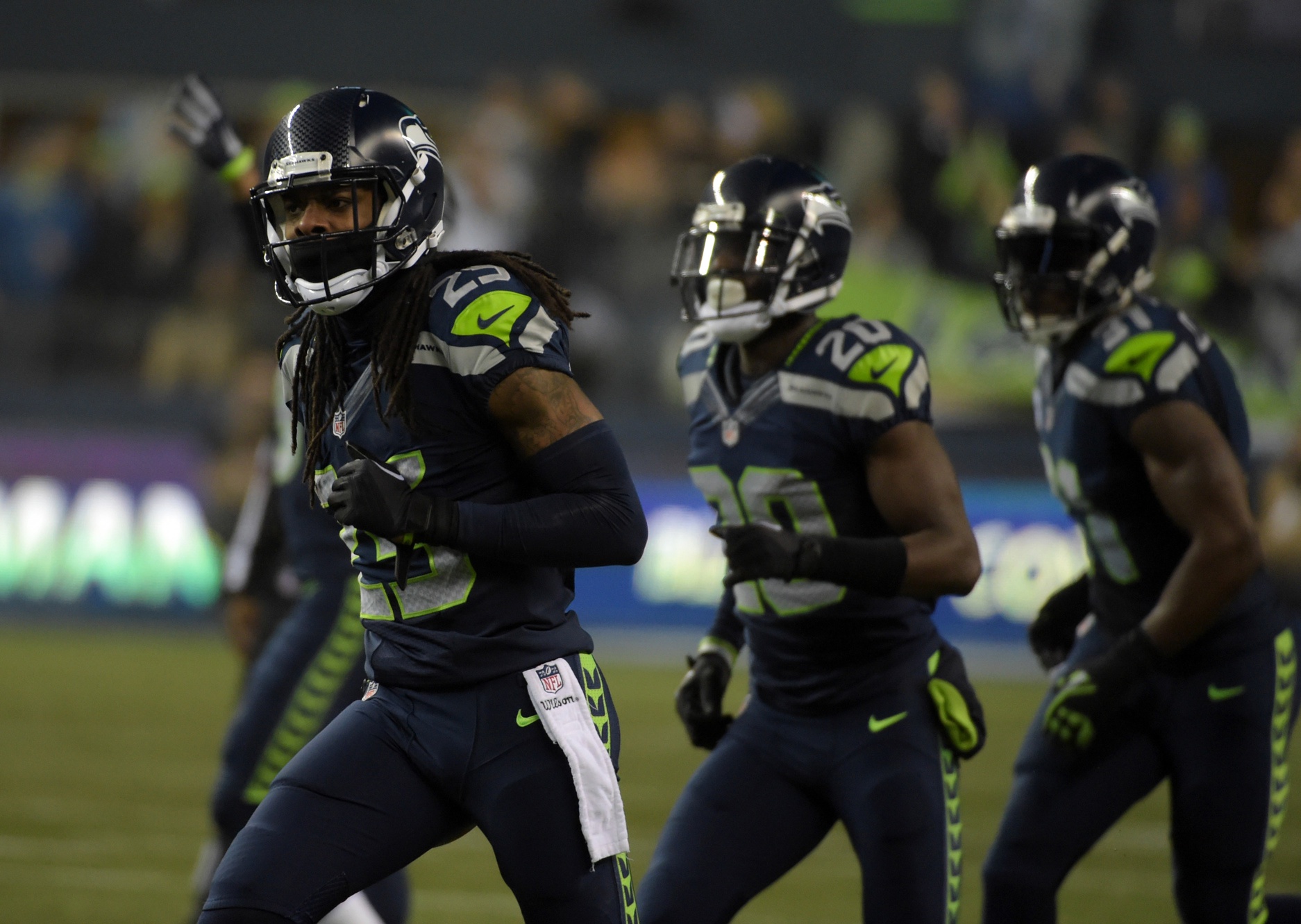 We’ve already seen one major trade go down around the NFL even prior to the start of free agency itself. That resulted in Pro Bowl quarterback Alex Smith being sent from the Kansas City Chiefs to the Washington Redskins. Given that Kirk Cousins is now set to become a free agent, that created a major trickle-down effect in and of itself.

But don’t expect that to be the only blockbuster trade to go down this offseason. According to NFL Media’s Gregg Rosenthal, we can expect a ‘tsunami’ of trade activity once the calendar hits March.

“This NFL offseason is long on salary-cap space and short on quality free agents. As a result, a tsunami of trades could be forming in the coming months,” the NFL insider noted Thursday.

Rosenthal notes that Marcus Peters, Vinny Curry, Jarvis Landry, Richard Sherman and Earl Thomas could be among the big names dealt this spring. Most of those are already known. With Seattle looking to get younger on defense, there’s a darn good chance both Sherman and Thomas could be moved. Meanwhile, rumors have persisted that the Chiefs are fed up with Peters’ personality and will look to move him.

Curry’s situation is different in that it could be a cost-cutting move from the defending champion Eagles. As for Landry, the Dolphins just recently placed the franchise tag on him. In no way does that mean he won’t be dealt.

There are teams out there who have both ample cap room to take on big contracts and the draft capital to send picks back to those looking to sell off veteran assets.

This should lead to a very active trade market once free agency itself gets going in about two weeks.